What’s up readers. It’s your boy Nojical again and just wanted to remind you guys that clan battle is now live and will run from April 21 – 24. Clan battle was rolled out a few weeks ago and received very positive feedback from the Clash Royale community.

How Does It Work?

The clan battle is essentially a 2 vs 2 battle where each player has their own elixir. You will work with your partner to destroy their crown tower and earn trophies towards the clan battle chests. The more clan battle trophies you receive as a clan, the better the cards.

What Is The Best Strategy?

Since this is a new feature, we have seen many different strategies work well together.  Here are some tips: 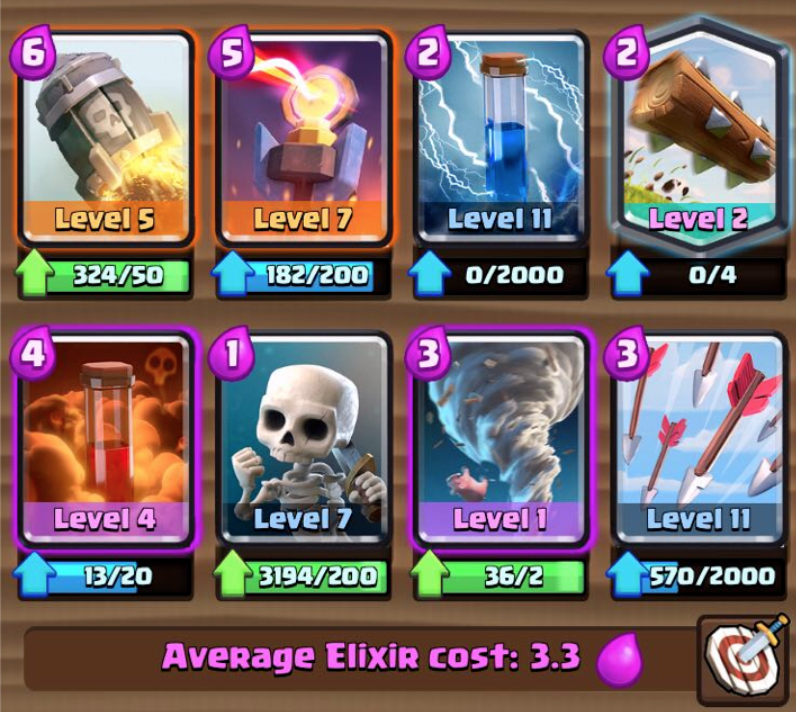 This is probably the most annoying/best support deck to play in Clan Battle. Your job is to basically play defense and allow your teammate to push. It has been extremely effective from an anecdotal point of view.